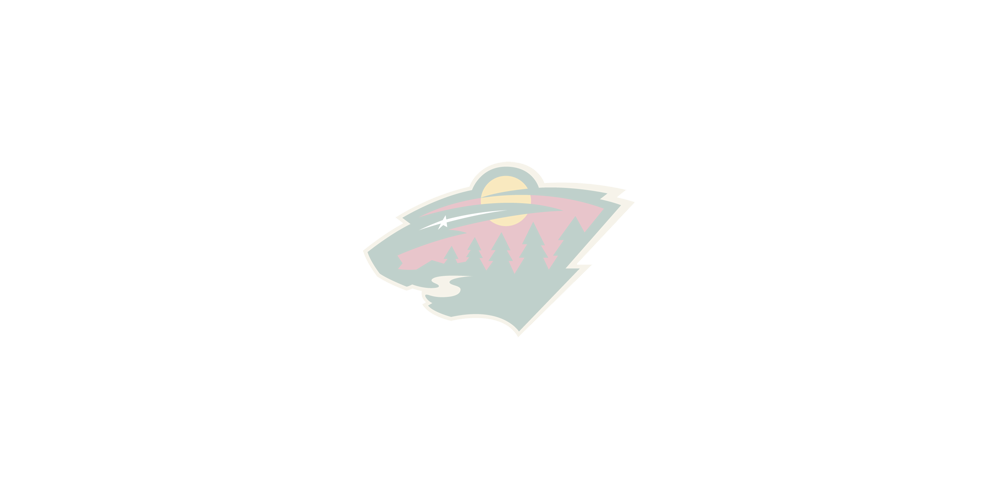 MOOSE JAW, Sask. – Four players scored twice and 12 recorded at least a point to help the Okanagan Rockets to their first win at the 2014 TELUS Cup, an 11-2 rout of the Toronto Young Nationals on Friday morning.

The Rockets are the first team to reach double digits since the Red Deer Rebels beat Sudbury 10-3 at the 2012 TELUS Cup, and are the 23rd score at least 11 in the tournament’s 41-year history.

Liam Finlay, Linden Hora and Branden Wagner had the other goals for the Rockets.

Despite a 9:30 a.m. puck drop, the Rockets didn’t show any signs of fatigue, taking a 2-0 lead just past the midway point of the opening period on goals 24 seconds apart from Hora and Wagner.

Routledge cut the lead in half before the end of the period, but it would be all Okanagan after that.

Kryski restored the Rockets’ three-goal lead early in the second period, and another two quick goals, this time from Campbell and Jost in a span of 43 seconds, pushed it to a 5-1 advantage.

The goal from Jost – who led Okanagan with 44 goals in the regular season – was his first of the tournament, and he celebrated by pulling the proverbial monkey off his back.

That goal also spelled the end for Toronto netminder Oliver Jacobs, although he reappeared in the third period after Izzy Benigno gave up six goals on 20 shots.

Penalty trouble cost the Young Nationals in the third period; the Central Region champions gave Okanagan seven power plays in the final frame, and the Rockets converted three of those chances.

Hikichi got the scoring parade started on the man advantage at 2:41, and Jost’s second of the game – on a beautiful forehand-backhand-forehand deke – came just 23 seconds after Routledge’s second for Toronto.

Jost’s goal was the first of five by the Rockets in a stretch of 8:40, which ended with Jost’s no-look centering pass to Finlay for the 11th and final Okanagan marker.

Brendan Barry had to be busy early in the Rockets’ goal, making 12 of his 28 saves in the first period, but Okanagan outshot the Young Nationals 42-17 over the final 40 minutes, and 52-30 overall.

Toronto, which clinched a semifinal spot Thursday, will wait for the conclusion of preliminary round action to find out who and when they play Saturday, while the Rockets need a Prince Albert win over Halifax to ensure they play on the weekend.